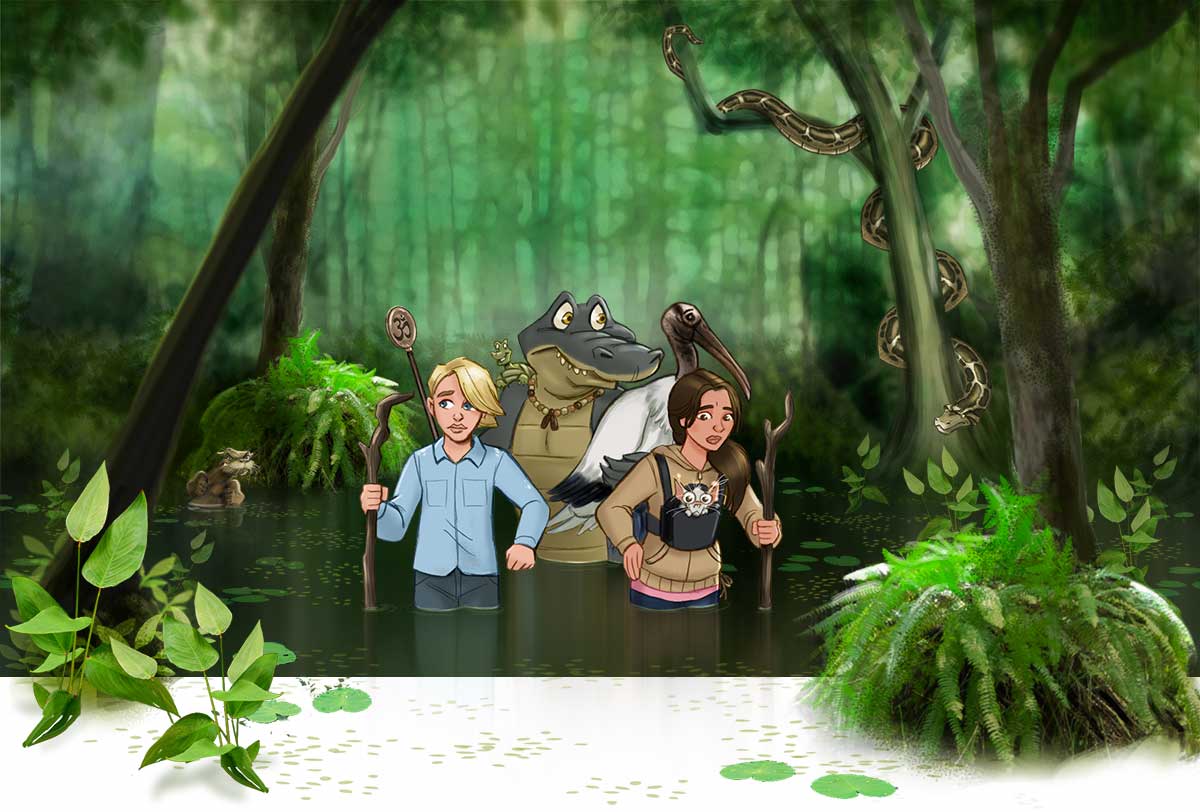 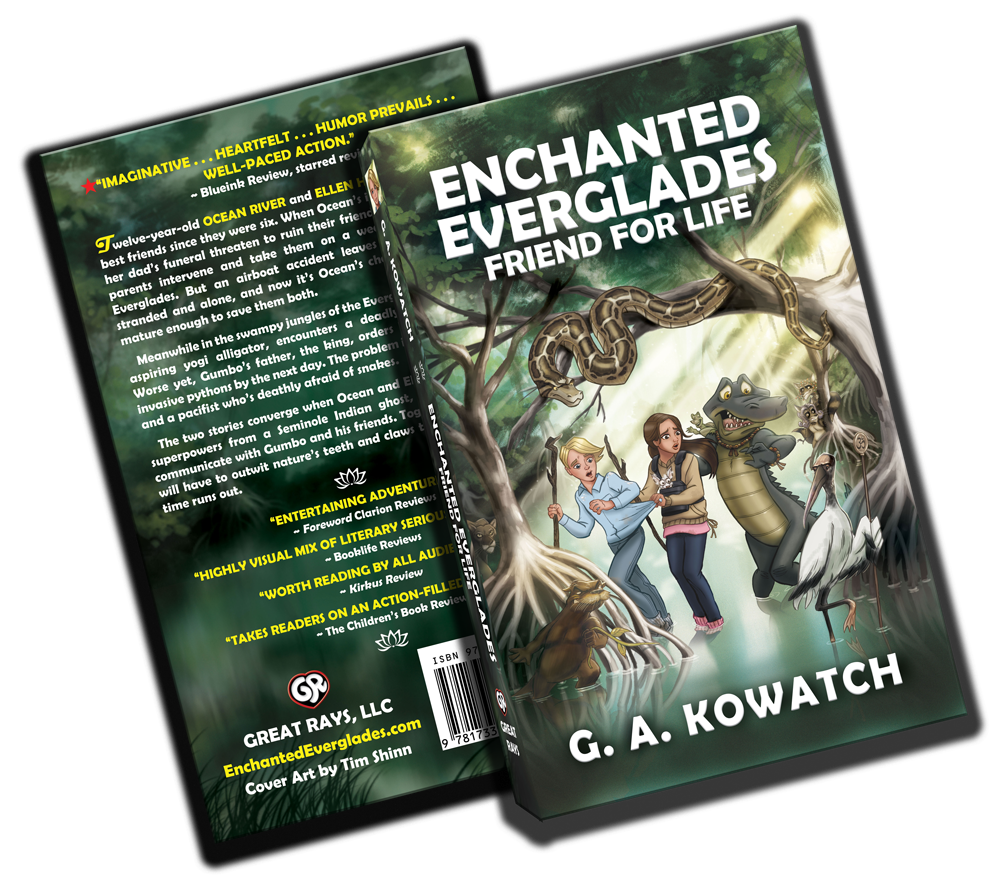 Twelve-year-old OCEAN RIVER and ELLEN HANSEN have been best friends since they were six. When Ocean’s immature antics at her dad’s funeral threaten to ruin their friendship forever, their parents intervene and take them on a weekend trip to the Everglades. But an airboat accident leaves Ocean and Ellen stranded and alone, and now it’s Ocean’s chance to prove he’s mature enough to save them both.

Meanwhile in the swampy jungles of the Everglades, GUMBO, an aspiring yogi alligator, encounters a deadly mutant python. Worse yet, Gumbo’s father, the king, orders him to kill several invasive pythons by the next day. The problem is Gumbo’s a vegan and a pacifist who’s deathly afraid of snakes.

The two stories converge when Ocean and Ellen receive animal superpowers from a Seminole Indian ghost, allowing them to communicate with Gumbo and his friends. Together, these misfits will have to outwit nature’s teeth and claws to stay alive before time runs out.

LOVE FOR THE BOOK

READ AND LISTEN TO FIVE CHAPTERS 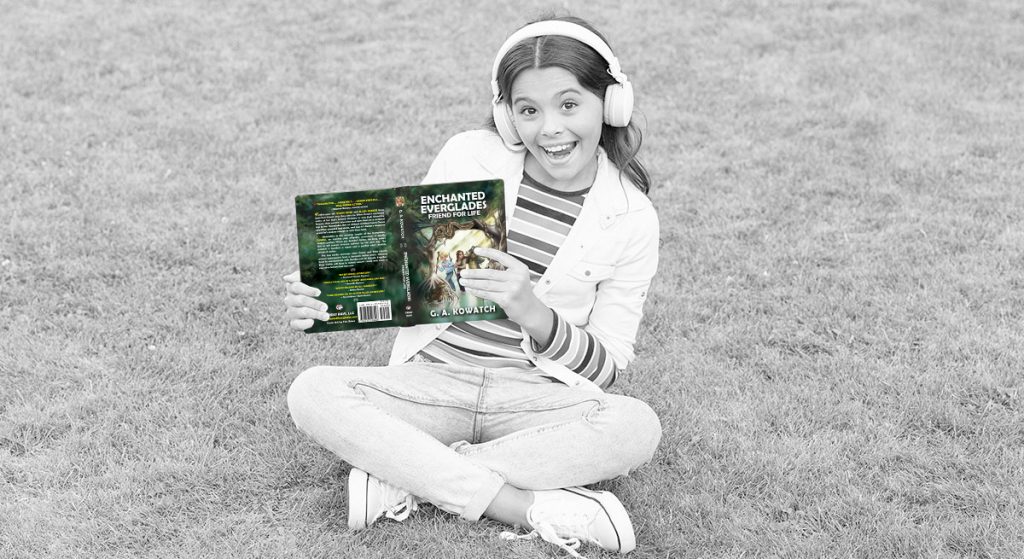 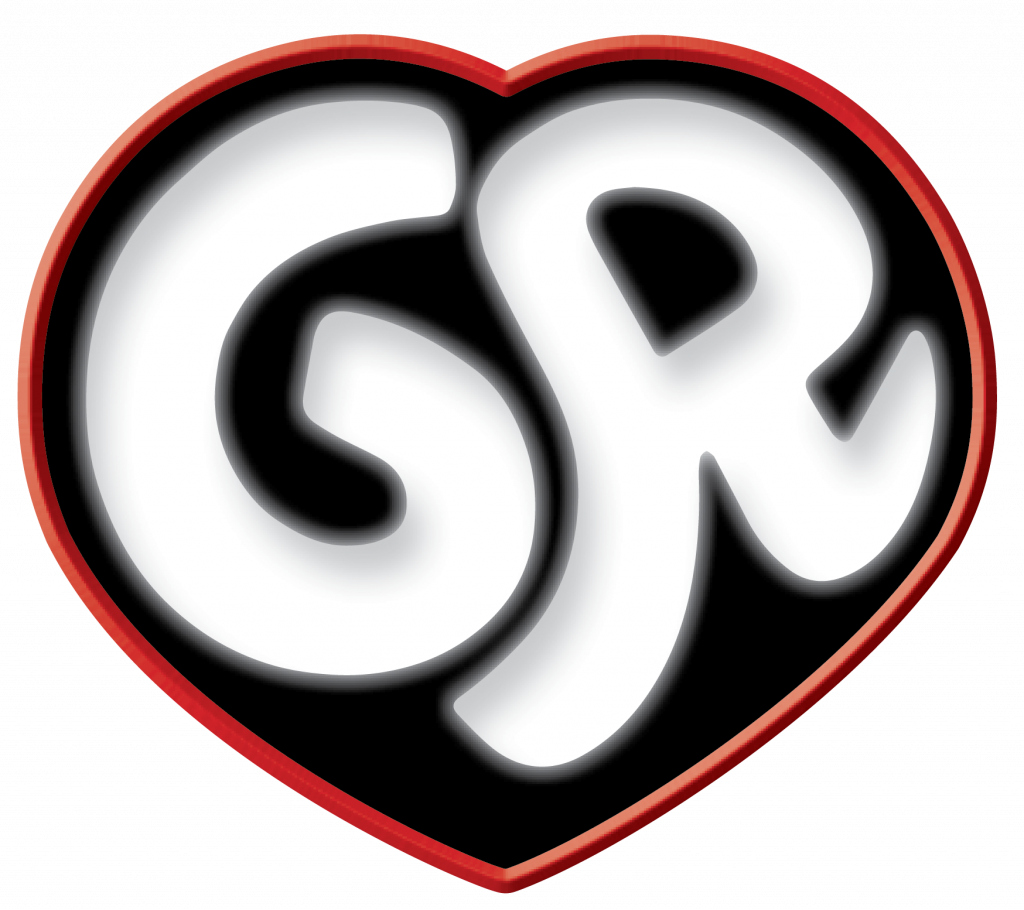 This website uses cookies to improve your experience while you navigate through the website. Out of these, the cookies that are categorized as necessary are stored on your browser as they are essential for the working of basic functionalities of the website. We also use third-party cookies that help us analyze and understand how you use this website. These cookies will be stored in your browser only with your consent. You also have the option to opt-out of these cookies. But opting out of some of these cookies may affect your browsing experience.
Necessary Always Enabled
Necessary cookies are absolutely essential for the website to function properly. These cookies ensure basic functionalities and security features of the website, anonymously.
Functional
Functional cookies help to perform certain functionalities like sharing the content of the website on social media platforms, collect feedbacks, and other third-party features.
Analytics
Analytical cookies are used to understand how visitors interact with the website. These cookies help provide information on metrics, the number of visitors, bounce rate, traffic source, etc. and it doesn't show or collect personal info, such as emails or IP address.
SAVE & ACCEPT
Powered by